Sure, every 80s cover band is going to play 'Don't Stop Believin', 'Livin' On A Prayer,' and 'Sweet Child o'Mine.' Because people LOVE those songs – and because they're awesome. But how many will mix it up with 'Africa,' 'Eye Of The Tiger,' 'Final Countdown,' and 'Kickstart My Heart'? None.

Mara & The Big Rock Stars is the most fun, female-fronted, five-piece 80s party band you'll ever see – and they are ready to rock your club or event. Together for eight years (see history below), these pros love what they do, and the audience can feel the difference in the authentic excitement and joy they bring to the stage. What sets them apart is not silly costumes or schticky dialogue, but completely live instruments with four-part vocal harmonies, and a can't-take-your-eyes-off-her front-woman.

Audiences of all ages follow their roaming party from venue to venue all over Los Angeles, bringing the rock hits to clubs, festivals and private/corporate parties. Also available as an acoustic solo, duo, or trio for more intimate engagements.

Before the cover band, Mara was an award-winning solo singer/songwriter chasing a record deal in LA. A native New Yorker, she jump-started her career playing on the streets and in the pubs of Scotland. She soon found herself playing five packed nights a week for locals and International backpackers, promoting her acoustic self-titled EP. Invitations for live radio appearances and performances as a featured artist at the Edinburgh Fringe Festival kept her on the move. She returned to tour in the UK, and to play at the 2002, 2003 and 2004 Edinburgh Fringe Festivals. Her performances gained national media coverage on Scottish television, radio and worldwide webcasts. In the states and overseas, Mara performed at high-profile festivals (South By Southwest, CMJ, etc.), colleges and clubs.

The Big Rockstars began as an acoustic trio - Mara (guitar and vocals), and cousins Jon (drums and vocals), and Joe (bass and vocals). Obsessed with Queen at the time, Mara found Pancho playing keyboards in a Queen tribute band. She invited him to join them on stage at The Viper Room for "Under Pressure" and the rest is history. Guitarist Flint Mavis completed the band in September 2012.

Along with passionately supporting Step Up Women's Network and I'm Too Young For This Cancer Foundation, Mara honors the memory of her Grandmother and the struggles of other family members by committing her time to various breast cancer charities and by donating a portion of every album sale to breast cancer research. 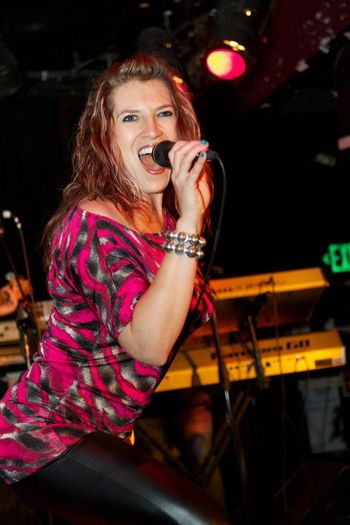 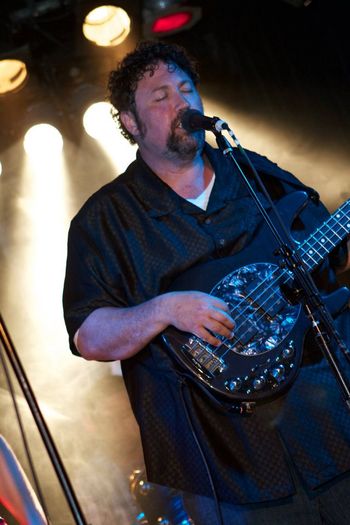 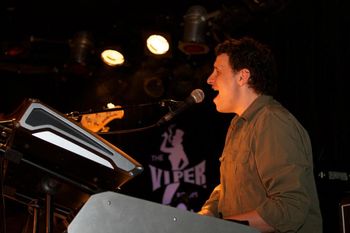 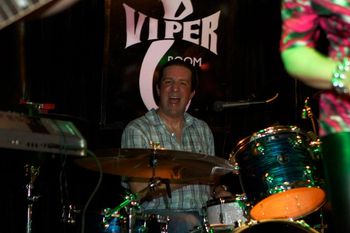